My favorite vocal rendition (that we have in good quality) is Passaic 9/20/1978; I like it quite a bit better than the 9/19/1978 version. In general, I prefer the Darkness to the River tour versions because he's clearly a bit more exhausted when it's in the encores. As far as reunion versions go, I've found everything after the Rising tour a bit sluggish so I'd go with the Live in NYC cut; it's got this nice huge-sounding mix where the three guitars come through great, and his vocals are way better than Hyde 2009. 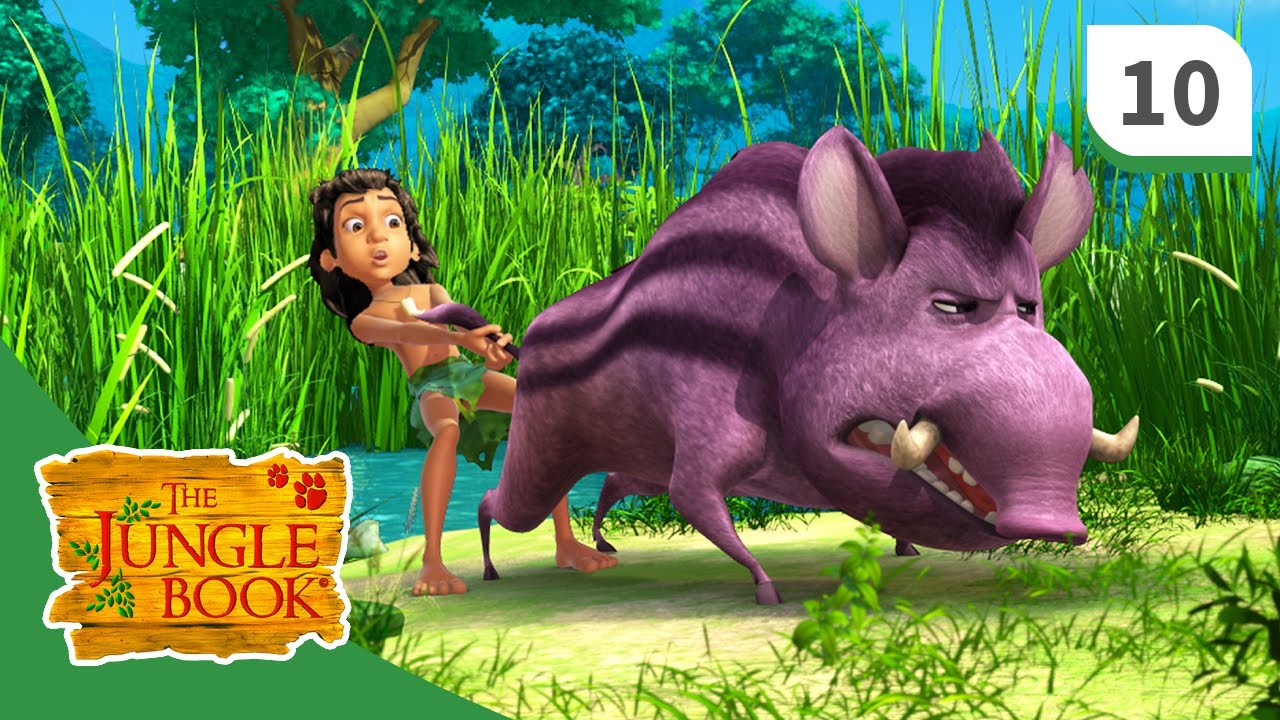 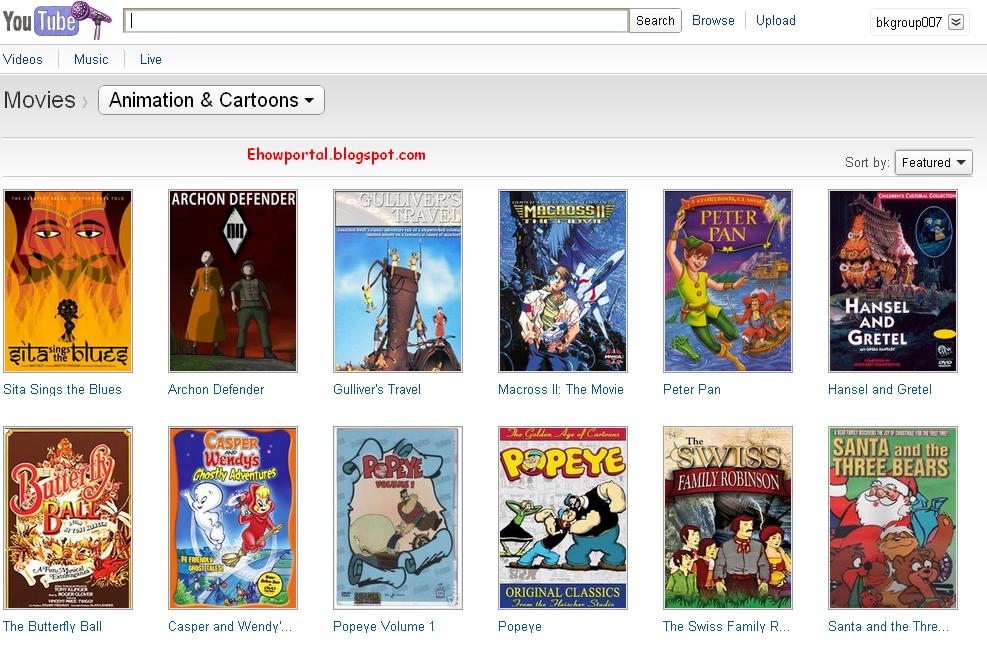 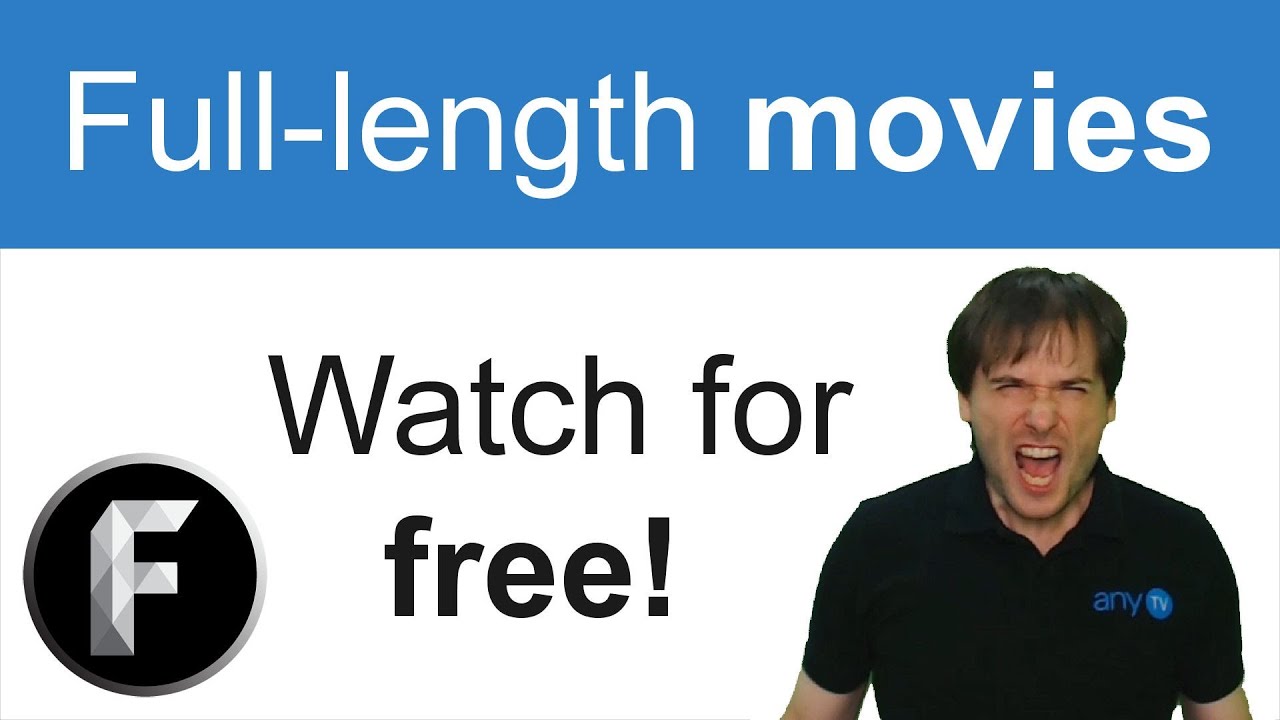